Somerville Bank has recently announced the addition of John Muncy to their Board of Directors.

John is a prominent member of the New Lebanon community in which Somerville Bank opened its newest location in February 2020.

Mr. Muncy obtained his Auctioneer license in 1987, been a licensed real estate broker since 1997, and has earned many accolades – most notably being inducted into the Ohio Auctioneers Association Hall of Fame in 2014.

Muncy & Associates is well known for their commitment to client service in a professional & dedicated manner which lines up well to Somerville Bank’s slogan of being a local, loyal, lifetime bank to their clients.

Somerville Bank began in 1910 and has offices in Somerville, Camden, Oxford, Eaton, Hamilton, and New Lebanon and a mortgage center in Richmond, Indiana. 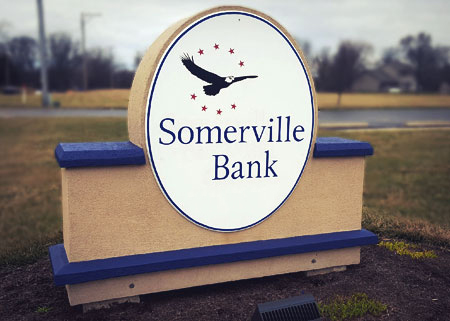